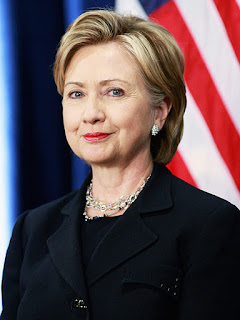 The spectacle that is the Trump campaign has transitioned from media incredulity to death watch. This is a transition authored as much by the media as it is by the candidate.

Meanwhile, not enough has been said about what it might mean for the United States to have a woman as president, and a white woman at that.

Did it make a difference that the current president is a black man? It made a difference insofar as we heard a lot more about America's increasingly militarized police forces and their ongoing war on young black men. 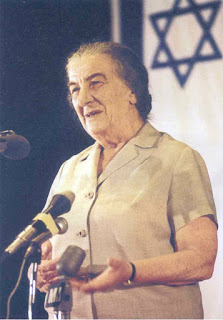 When I was younger, in the 1970s, there were some pretty tough woman running their countries. Golda Meir in Israel, Indira Gandhi in India and Margaret Thatcher in the UK -- all of whom, regardless of their political stripe, took their countries to war. 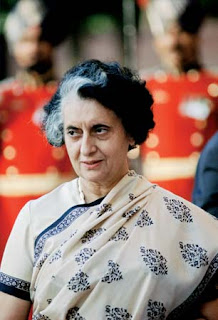 Will Hillary Clinton take her country to war? If so, I wonder what war it will be. 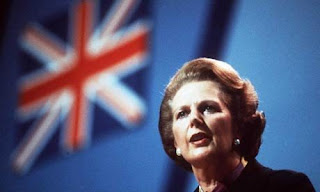 Posted by Michael Turner at 8:19 AM