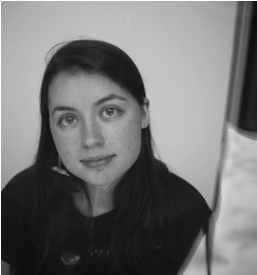 A lot of poems these days as lineless blocks and those with lines that break for no reason, as if their authors take their cues from pictures, which is fine, we're a visual culture.

The current issue of Touch the Donkey features nine poets, three of whom are women. Of these three, all favour long lines, if not the block or a single stanza.

Here is the opening of kneifel's atmospheric poem "two siblings visit the third in toronto":

a honk is a person, two at least, colliding or almost. it's them in that
whoosh, the cars and cars and cars commuting, the always lights
with which to see.

A shimmering image for this reader. But two words stand out: "almost" and "always".

Posted by Michael Turner at 8:31 AM