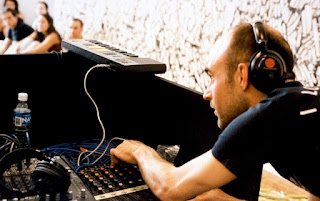 Terence Dick is the editor of Akimblog and a teacher of philosophy and creative writing at a high school in Southern Ontario. His most recent post is a "hit list" of five topics. The first one is entitled  "National Politics"; the second one, "Identity Politics".


For the past couple years I’ve been telling my more conservative Grade 12 students that the people I went to university with in the late eighties/early nineties at the heyday of identity politics who then went on to pursue careers in academia were finally getting tenure and would soon be their professors. This was my way of warning them that they needed to develop some self-awareness or, in the parlance of today, “check their privilege”. I recently ran into one who was back in town for American Thanksgiving and he confirmed that university was crazy liberal. The proliferation of Black Lives Matter demonstrations on campus and the mainstream popularity of books like Ta-Nehisi Coates’ Between the World and Me and Maggie Nelson’s The Argonautsstrike me as evidence of a cresting wave of ethical activism that isn’t concerned with globalization or wealth disparity or the environmental crisis, but about individual and cultural identity. This discourse didn’t disappear in the years since I was an undergrad, but (for some very obvious reasons particularly as it relates to race in the US) it is now far higher on the radar and finding mainstream outlets through popular culture.
Posted by Michael Turner at 2:05 PM