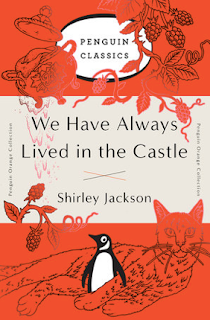 Earlier today I phoned Dean Baquet, Executive Editor of the New York Times. I told him about the paywall around the Shirley Jackson article, that we didn't like it, and he said he would get back to me. An hour later he phoned with a solution: that you and I get subscriptions. I told him his solution was a cop-out, that I was hurt by its insensitivity, and he suggested I lawyer up. I told him I didn't appreciate his tone and he apologized, said the next time either of us are in Manhattan to come by 620 Eighth Avenue for a tour of the paper's submissions library. I told him we would do better than that and write a story about why some NYT articles are paywalled and others are coded messages intended for a terrorist organization known as Merricat. He concluded the conversation by saying he would do what he could about those subscriptions.

Posted by Michael Turner at 6:18 AM