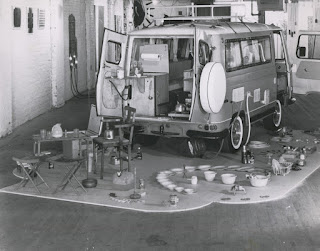 Back in 2011, VAG curator Grant Arnold and I paid a visit to the North Vancouver home studio of artist Fred Douglas (1935-2005). Although it had been six years since Fred's passing, his studio was pretty much the way he left it.

The image above is a photo document of an installation Fred presented at Toronto's Harbourfront Sculpture Court in 1986. The work, entitled The Van (1983), centres on a 1963 Morris van whose contents have been activated. For more on this work, see Mercer Union's archive.

The first photo in the image below came from one of the many boxes in Fred's studio. From the looks of it, I would guess that its contents (newel posts) belonged to Willie Wilson. Whether the contents of Fred's photo are from Willie's home at the Maplewood Mudflats, or his later home near Downes Point, Hornby Island, I am not sure. 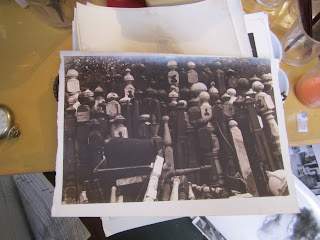 The images that follow are of the photographs that immediately followed the above. 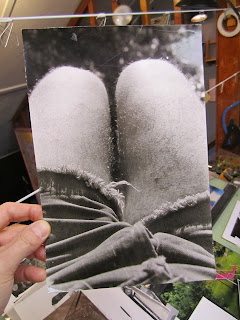 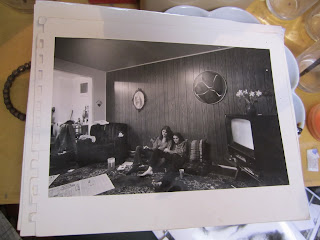 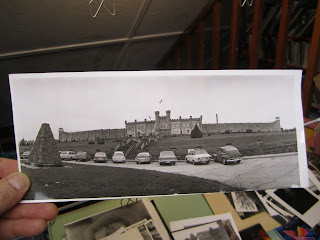 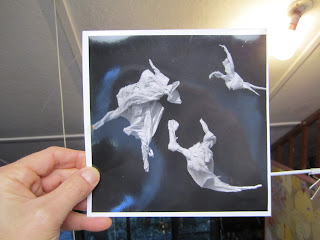 Posted by Michael Turner at 9:14 AM