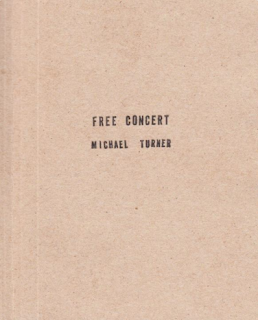 This Friday marks the 50th anniversary of the Altamont Free Concert, held at the Altamont Speedway 50 miles east of San Francisco. The concert featured performances by Santana, the Flying Burrito Brothers, Jefferson Airplane, Crosby, Stills, Nash & Young and "surprise" guests the Rolling Stones, whose organization took over the concert from its initiators and host, the Grateful Dead, who ended up not playing in protest after a drunken motorcycle club started pushing people around during the Airplane's set. There's more to the story, some of which can be found in Free Concert (2011) -- a transcription of everything said from the stage during the Stones set (as captured by the Maysles' Brothers and Charlotte Zwiren in their film Gimme Shelter, 1970).

It is worth noting that the only time peace was observed during the musical performances came during the Flying Burrito Brother's set. Here is a recently unearthed tape of what the Burritos had to say: